My contribution to multicultural day at school last week was treacle pudding. The ever lovely Janet mistook my tweet about it seriously and thought I was actually making it. Like from scratch, yeah? Like hahahahaha. Ha. Ha.

I took a tin that Pete had picked up in the British foods aisle somewhere. [I know, I know. Where's the damn British chocolate?! The hell with treacle pudding.] 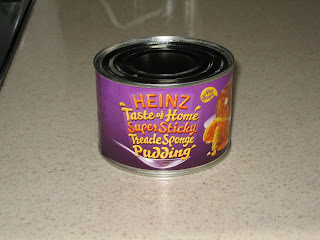 I followed the directions, including putting the whole damn tin -- with wrapper peeled off -- into boiling water for something like seven hours 35 minutes. 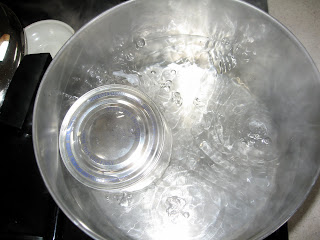 I opened one end and upended it onto a plate. 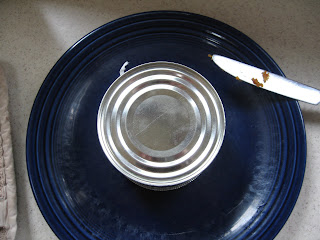 Then I opened the other end so the blob delight would be expunged slither slide out. 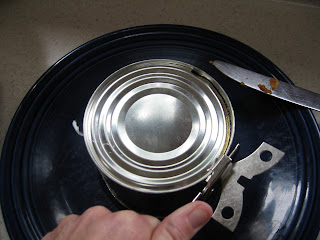 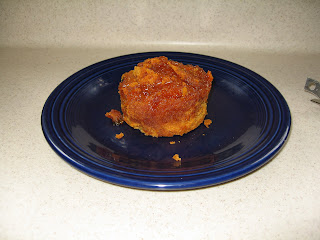 Then I put it on the table with all the homemade and store bought goodies. Not surprisingly, Youngest ate a Danish cookie and left the rest of the tidbits on his plate. 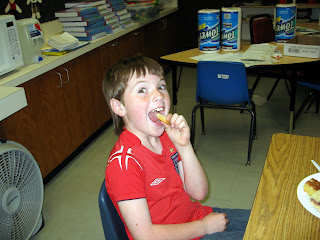 To all of those locals who believe my boy goes to a lily-white school with a bunch of racist, elitist parents (such as moi), let me point out that his class of 20 includes first-generation or actual immigrants as follows:

Oh, I'm sorry, what's that you say? Those immigrants don't count? They're the wrong kind? Just shut up and eat the treacle pudding.
at March 03, 2010

OK, yeah, I don't think Heinz should try to make British things.
And I'm pretty sure it didn't take me 35 minutes to make the tarts. ;)

Treacle pudding doesn't even sound appetizing. Give me some Cadbury Flake any day.

I just like the fact that "super sticky" is a selling point.

Mayberry Mom, I think that's related to the arteries, but I'm not entirely sure!

there are right kind and wrong kind...hmmm...that is disturbing, now isn't it!

i have to admit that the word treacle is a creepy name for a puddle...must be my mind in the gutter or something.

i think it is awesome that you celebrate a multicultural day...we don't have anything like that...apparently we live it, so we don't have to celebrate...WTF!