It really has been a long time coming, and my relief at the end of the elementary school years is certainly a disservice to Youngest. The changes at the school, the top-down changes implemented by a principal who truly belongs more at a military boarding school than at a suburban elementary school, have had me keeping my distance the last two years.

The kid hasn't been shorted when it comes to my attentiveness in his classroom. Hell, I've been the damn room parent for every single one of his classes after kindergarten. I did yard duty just to make it easier on him. So it's not like I haven't been there for him as much as -- if not more than -- I was there for the other two.

But I've been soured on the whole thing. I wrote a column for the local Patch site that I posted today noting that 11 years is a long time to be at one elementary school (or prison). Too much baggage.

And nowadays, compared to when my siblings and I were in elementary school, the parents are  expected to give so much of their time, their money, their energy. All to keep the damn underfunded schools from tanking that much more.

So it's with a huge sigh of a relief and a big ole shit-eatin' grin that brings me to today, when Youngest has his promotion ceremony. 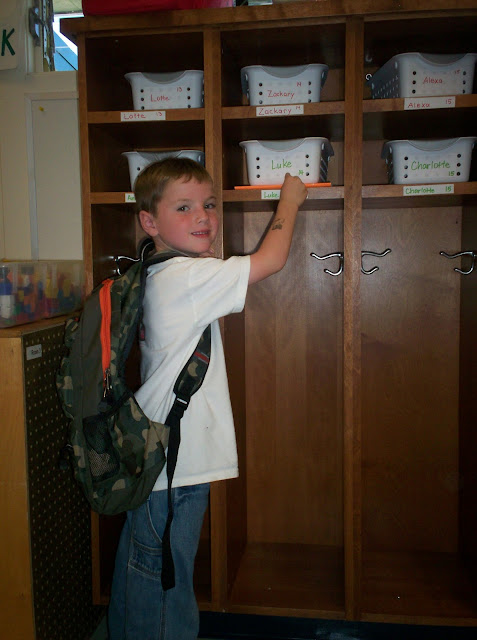 And I'm so glad he's come this far.

And, yeah, I probably will cry when the little sucker gets his promotion certificate from Cruella DeVille. Because here he is, a middle schooler.