I think I might miss the sloppy hugs and kisses most of all. I even miss the nights of blasting Springsteen and holding the kid for hours on end, dancing in the dark, so that he would just stop crying. Just stop. 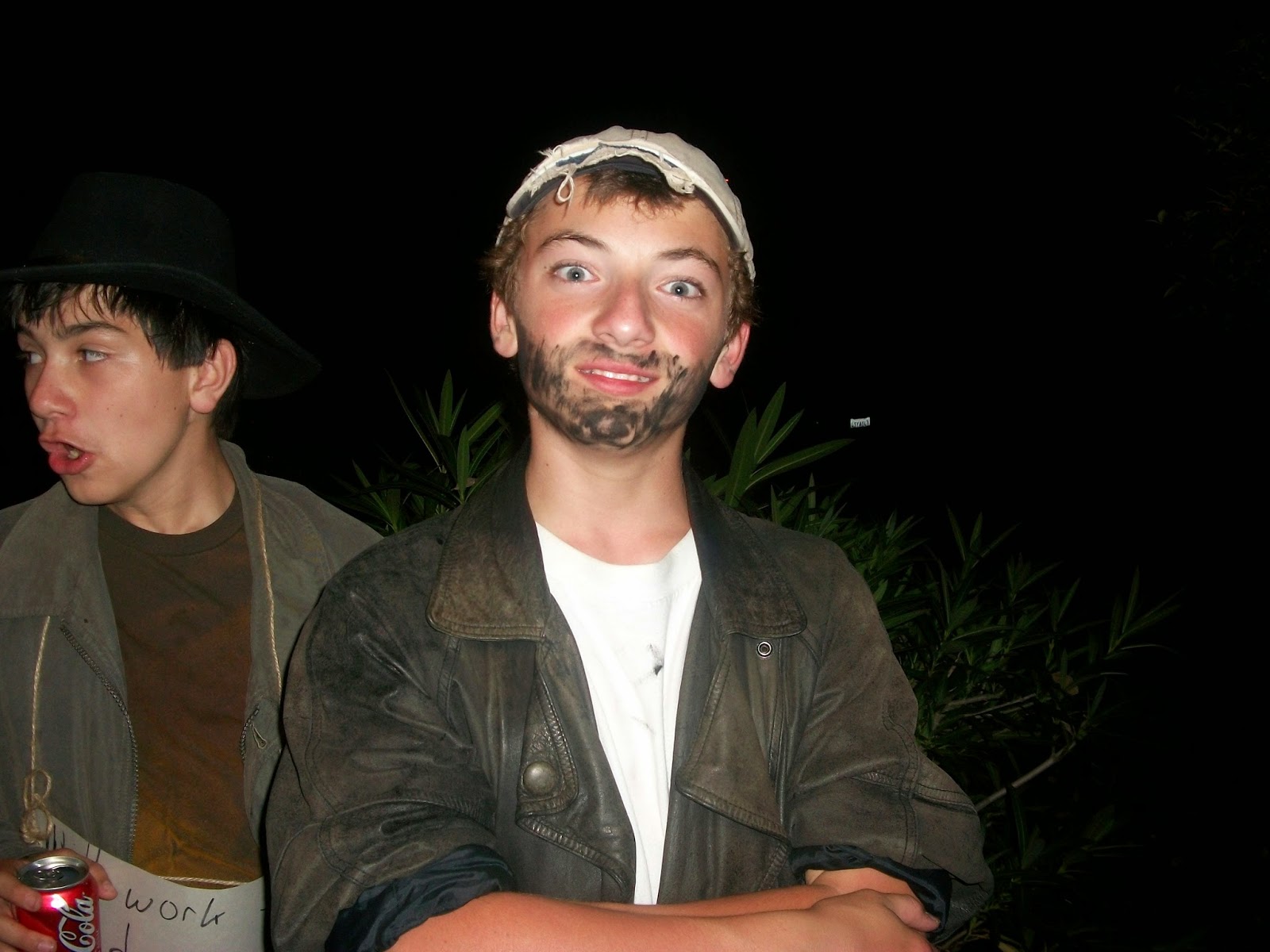 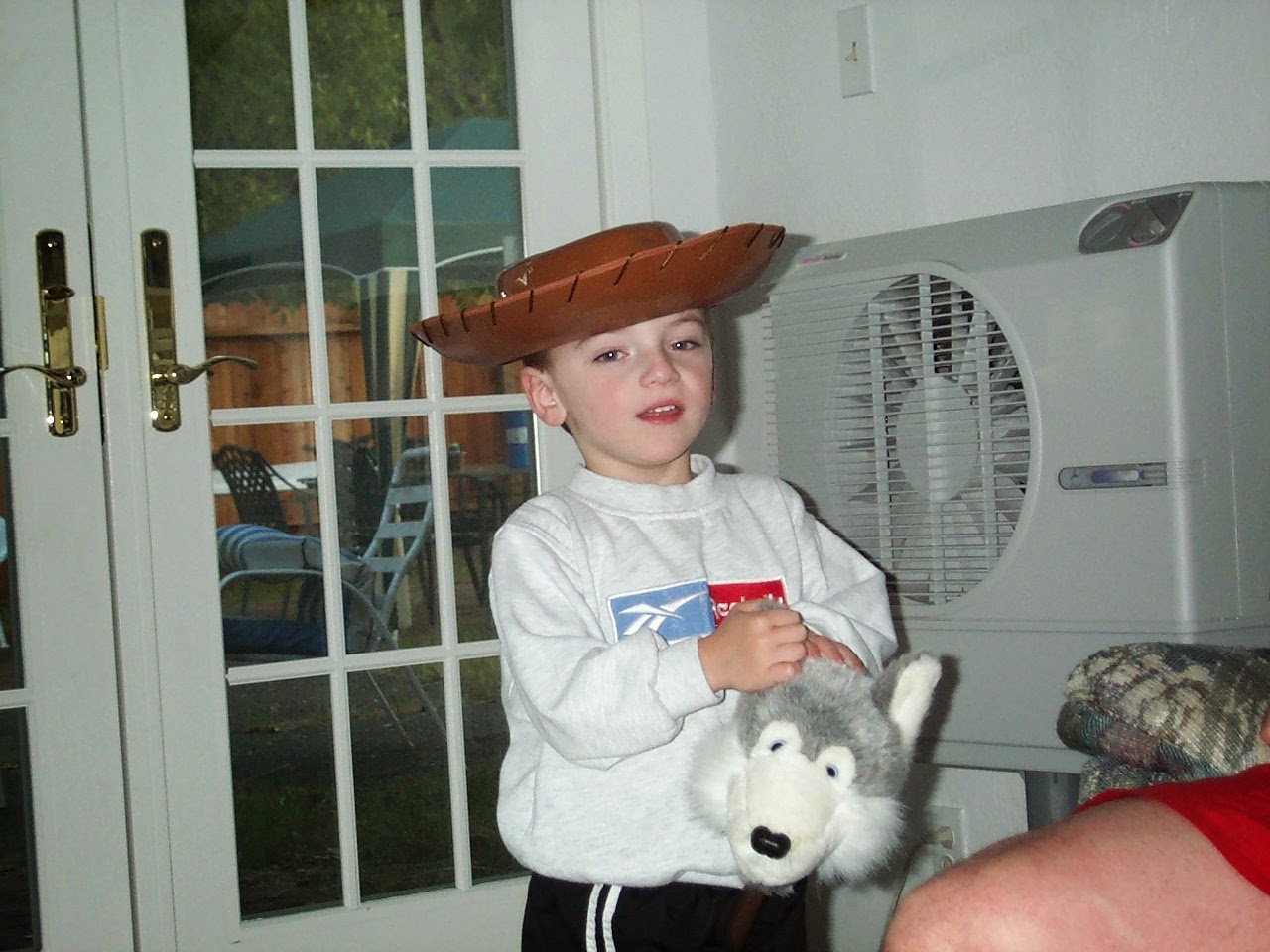 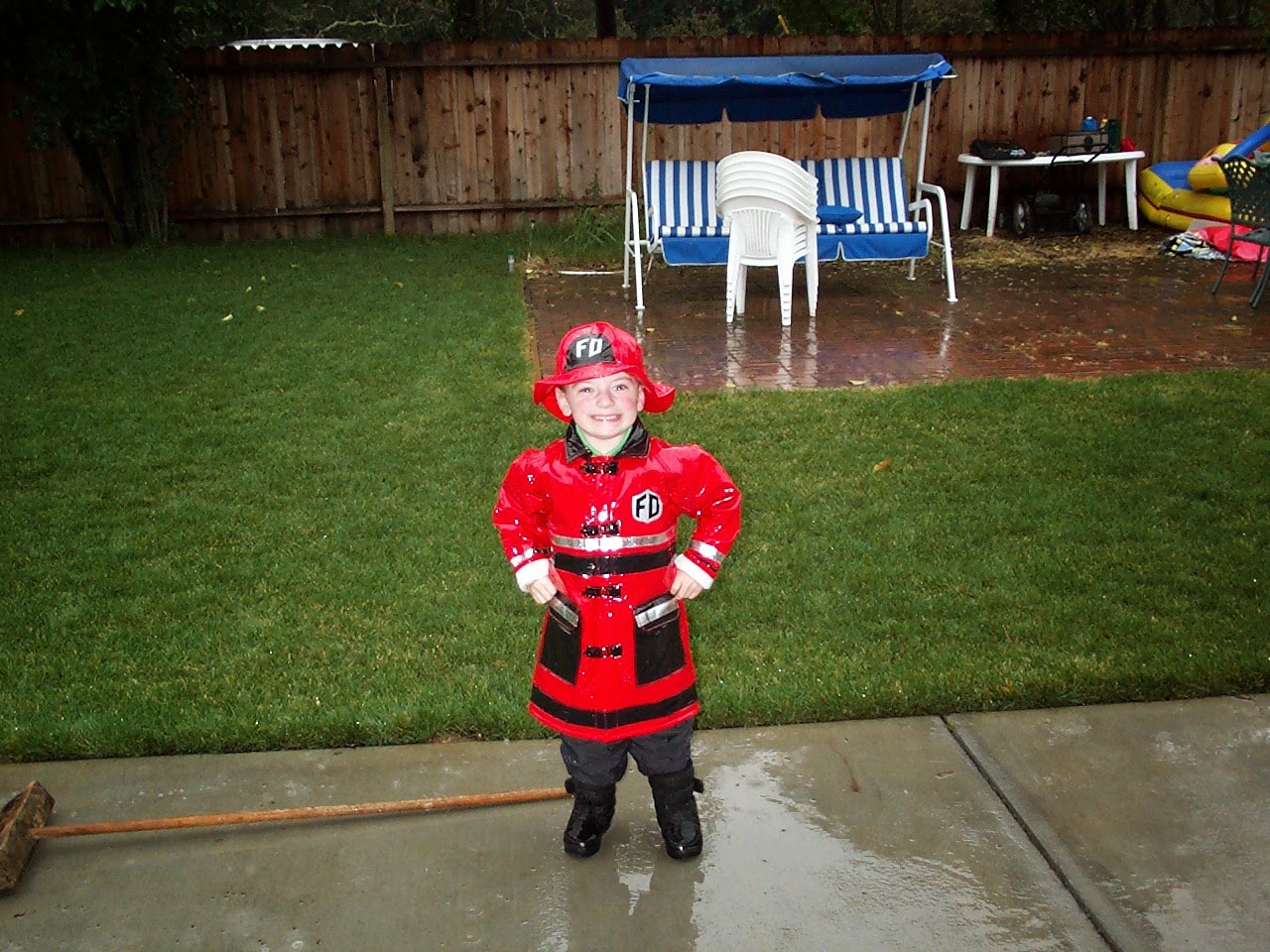 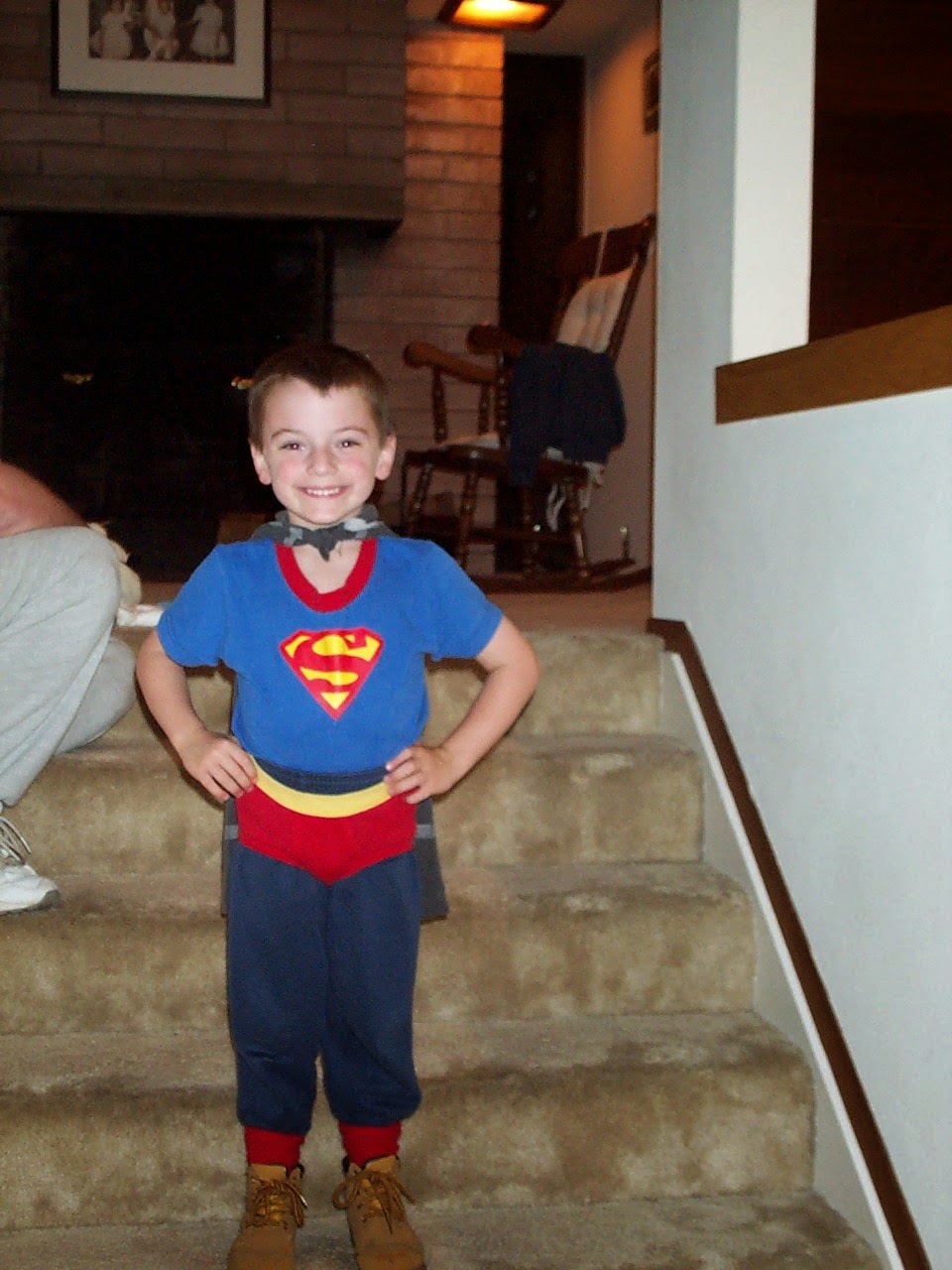 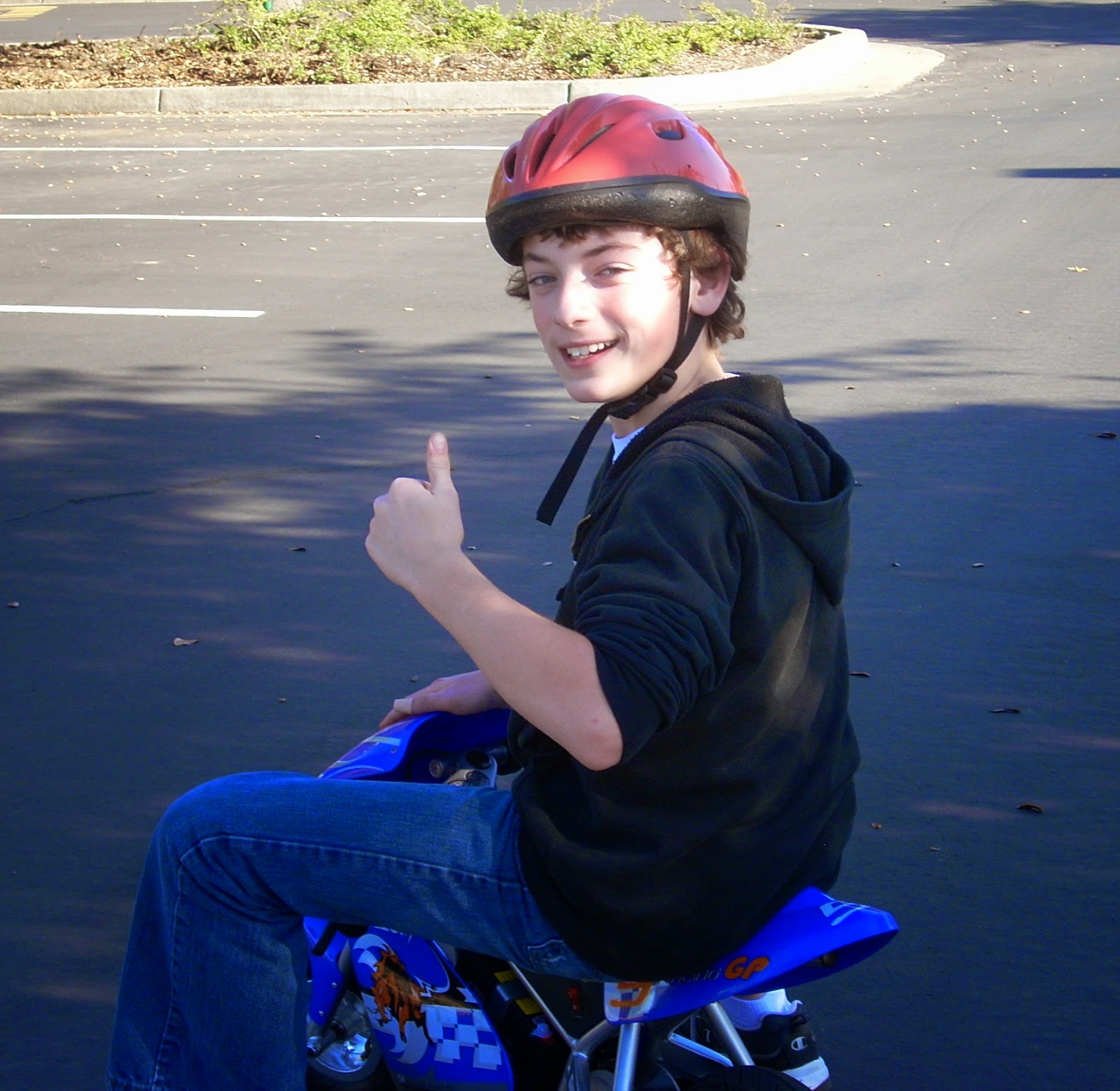 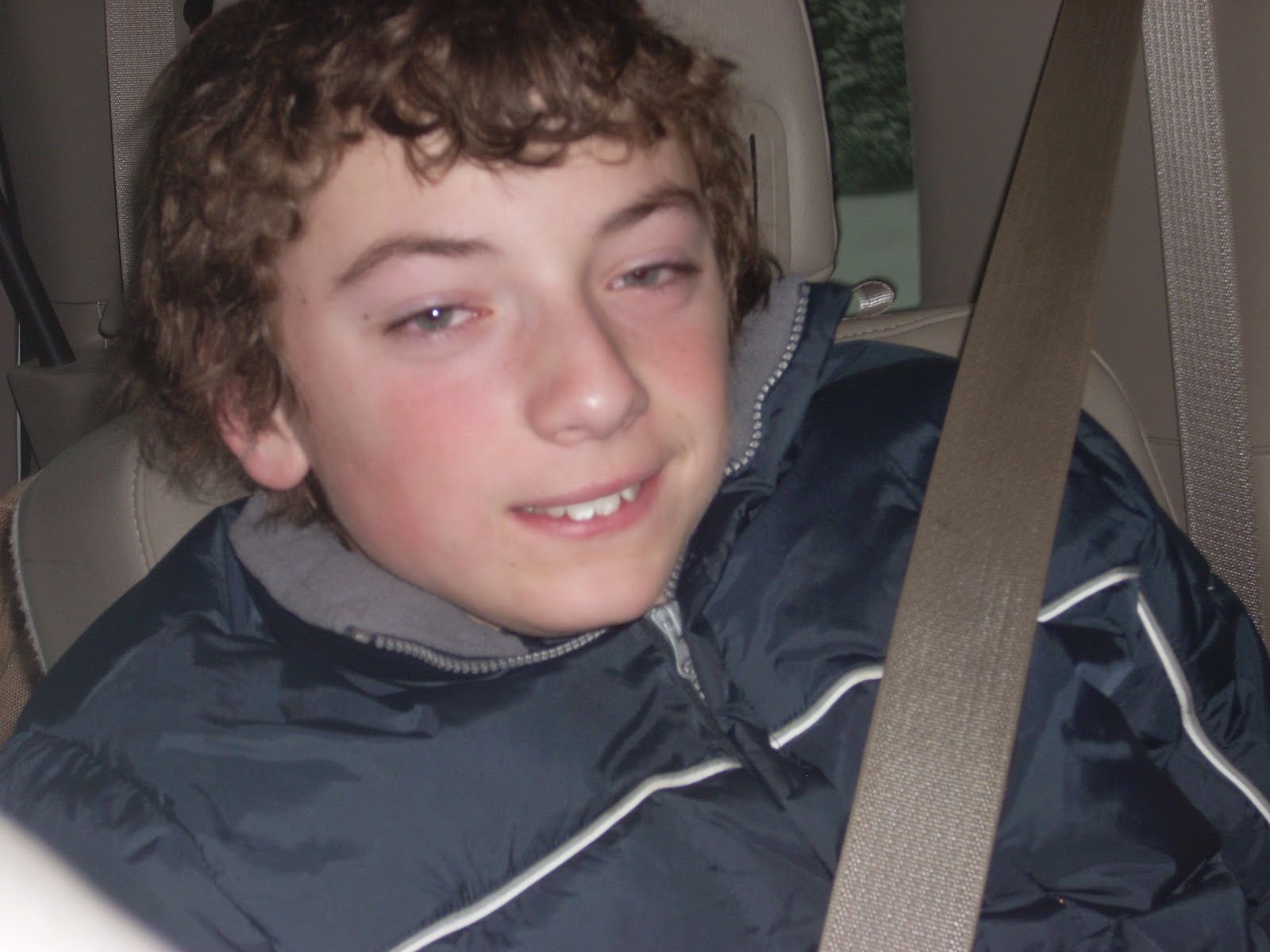 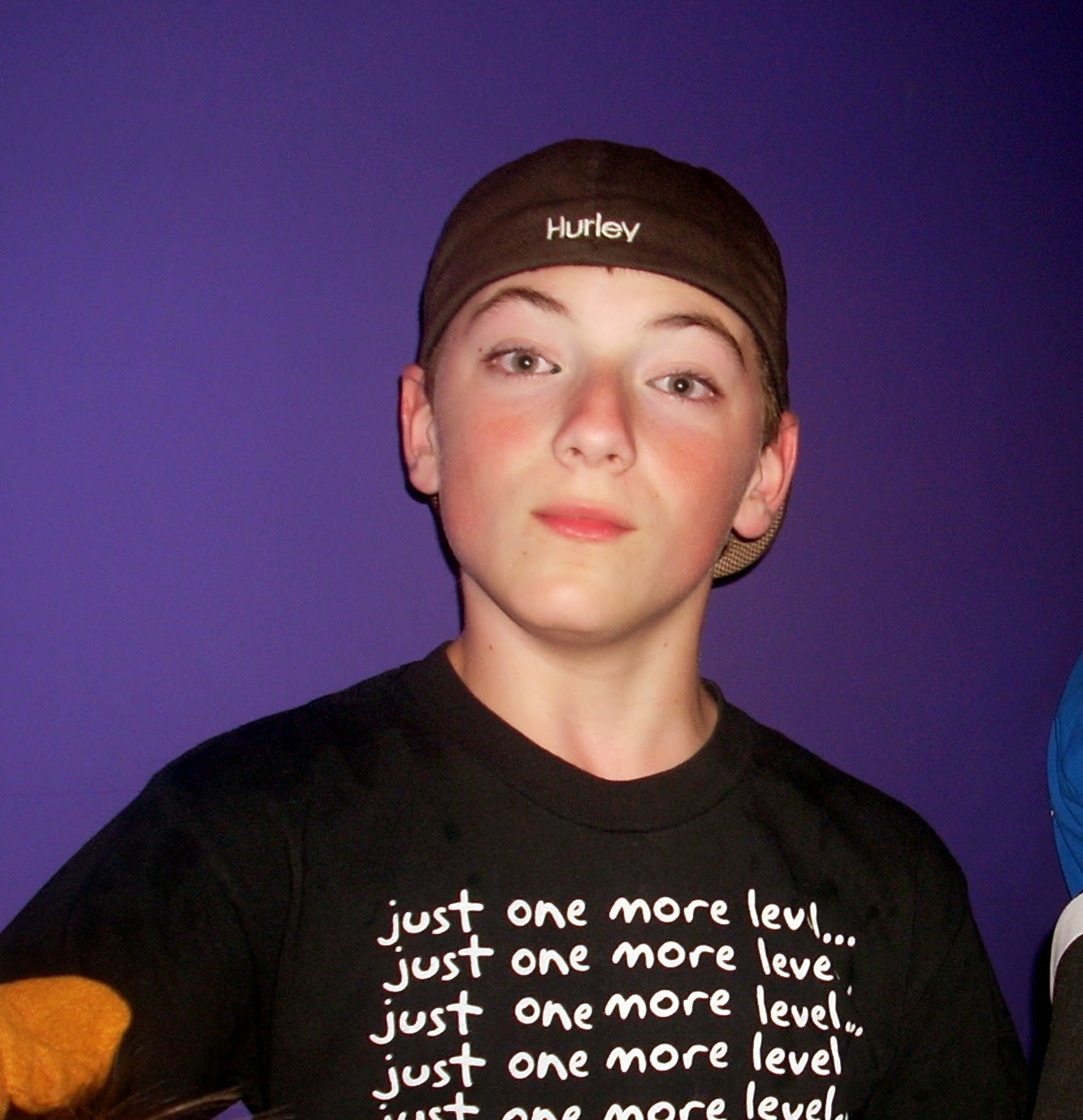 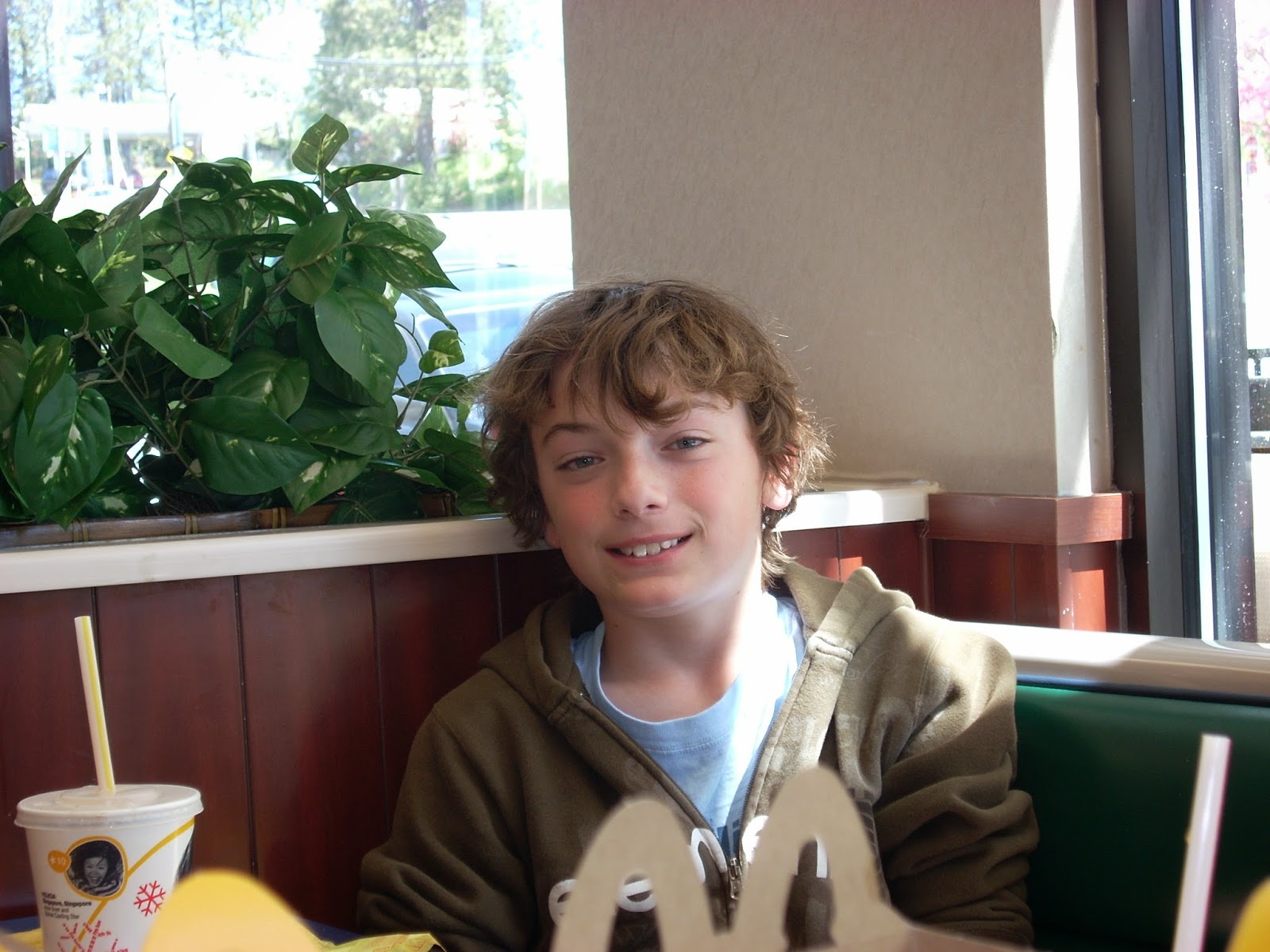 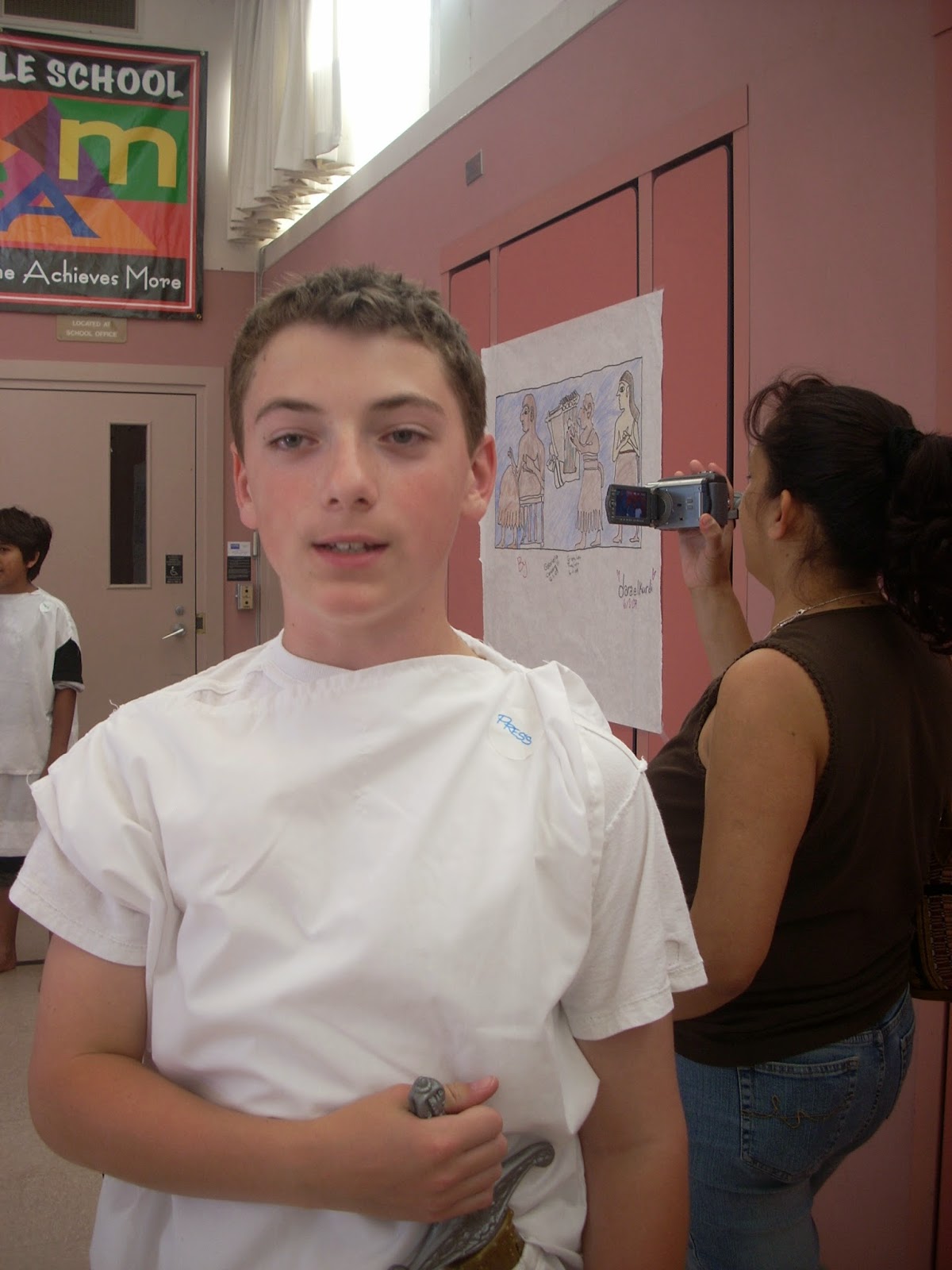 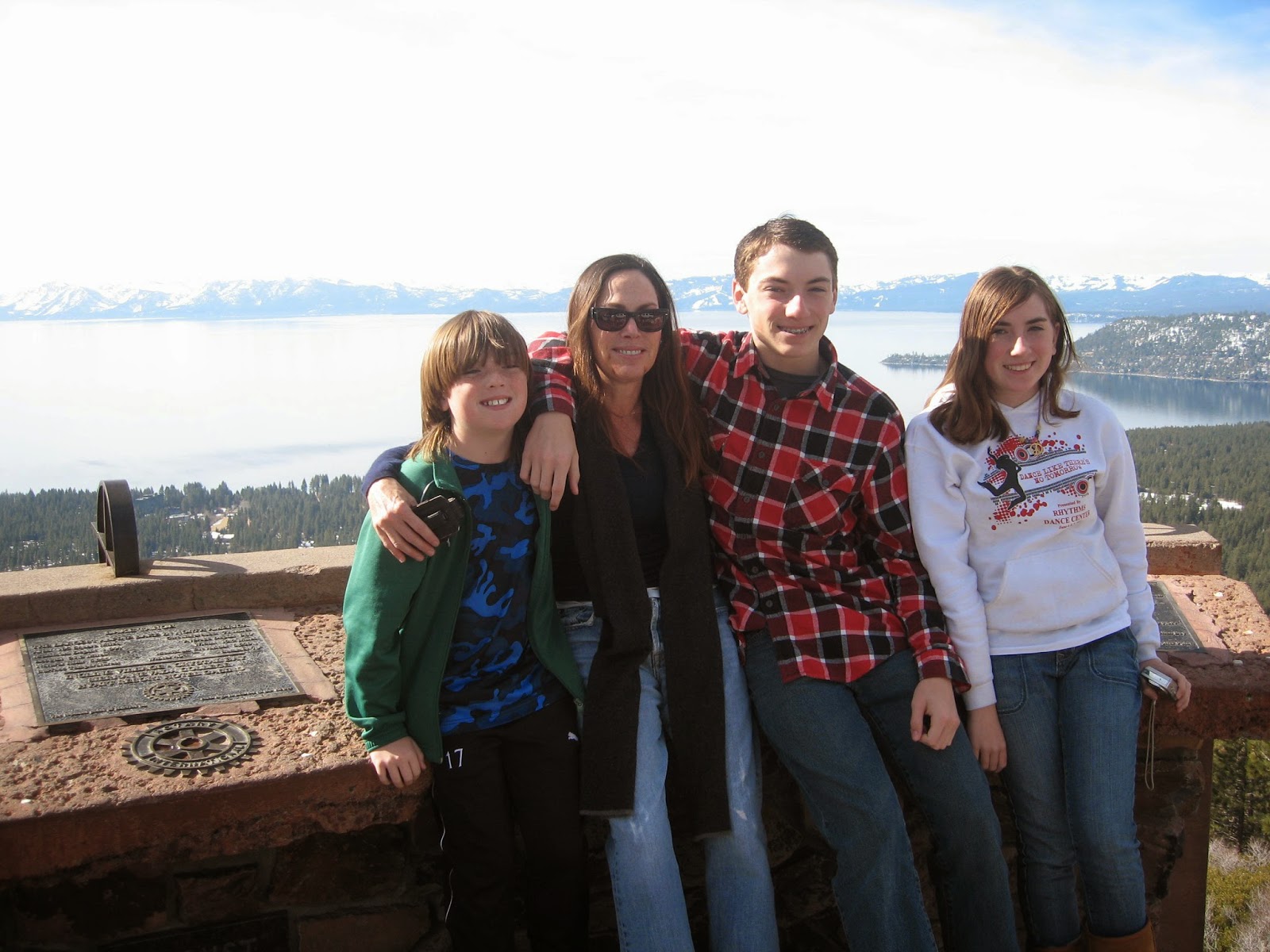 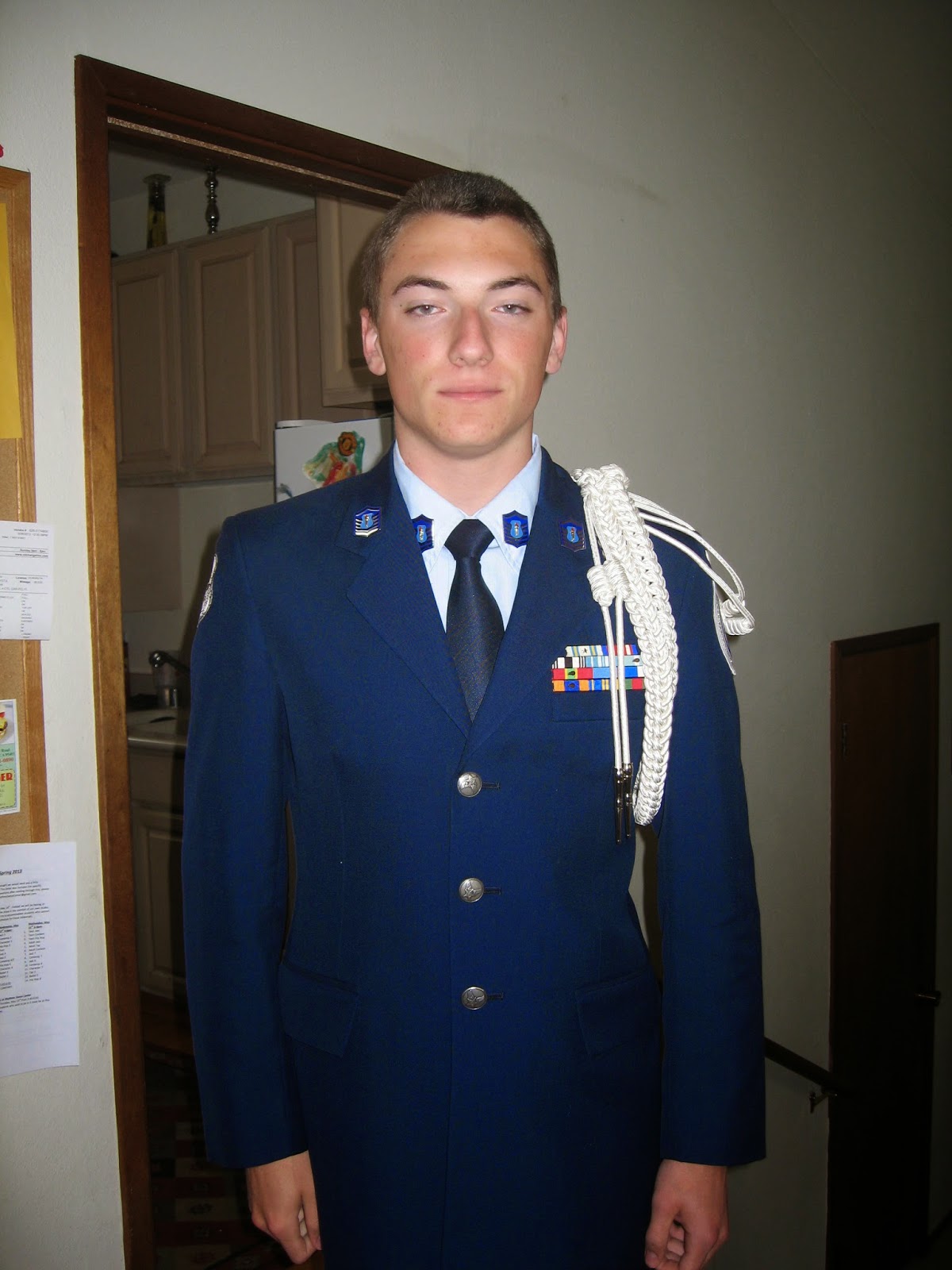 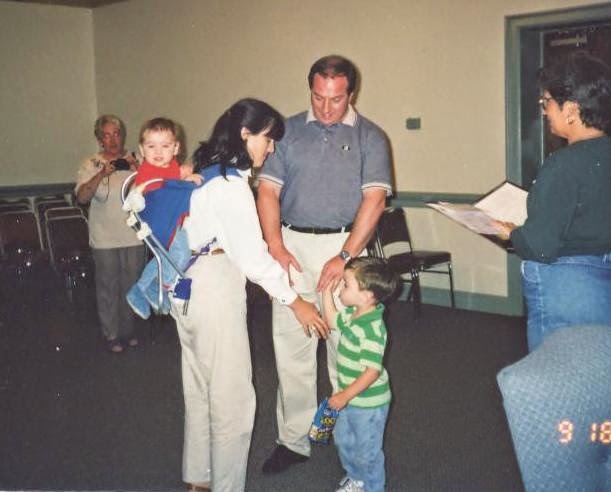 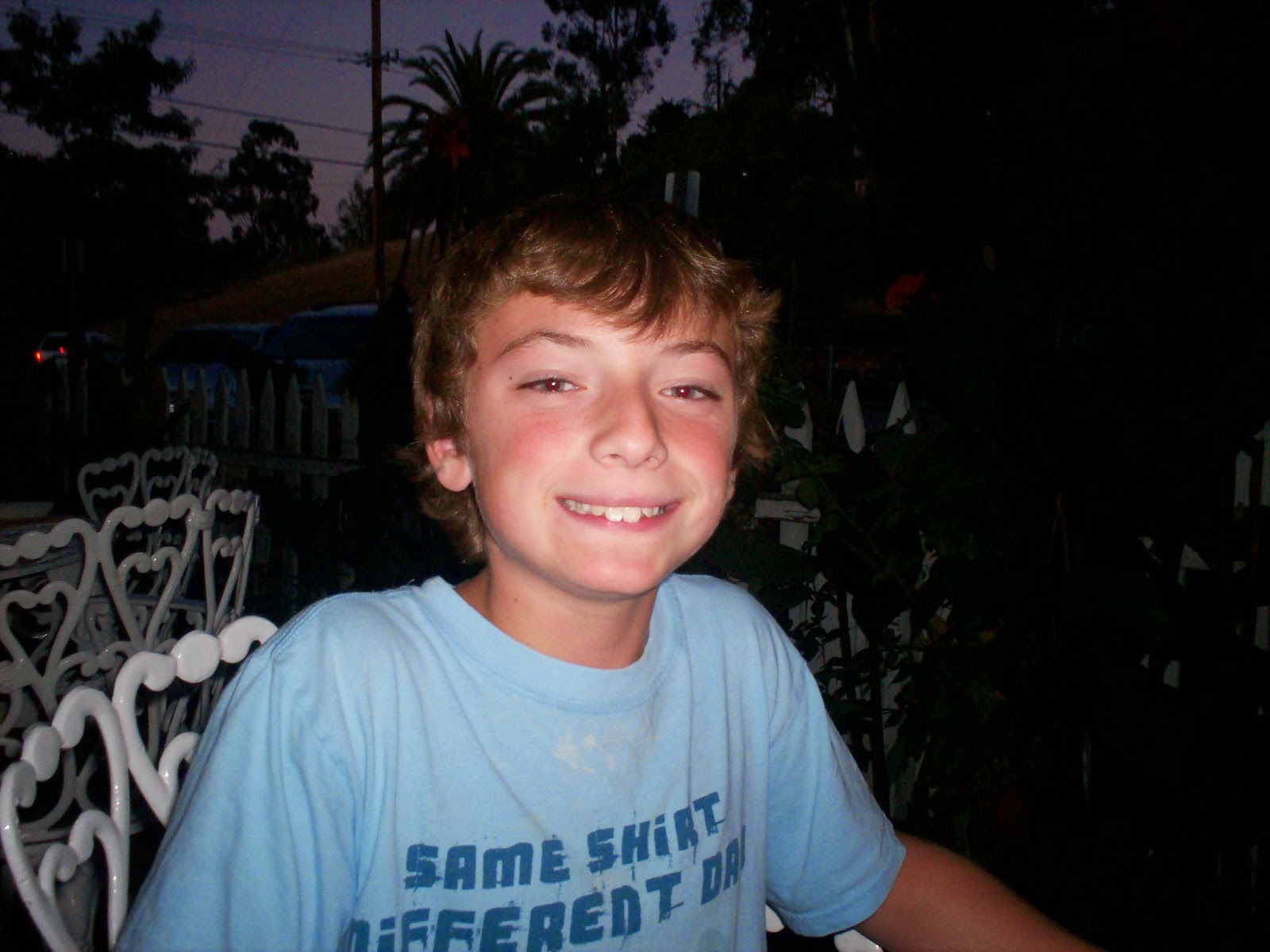 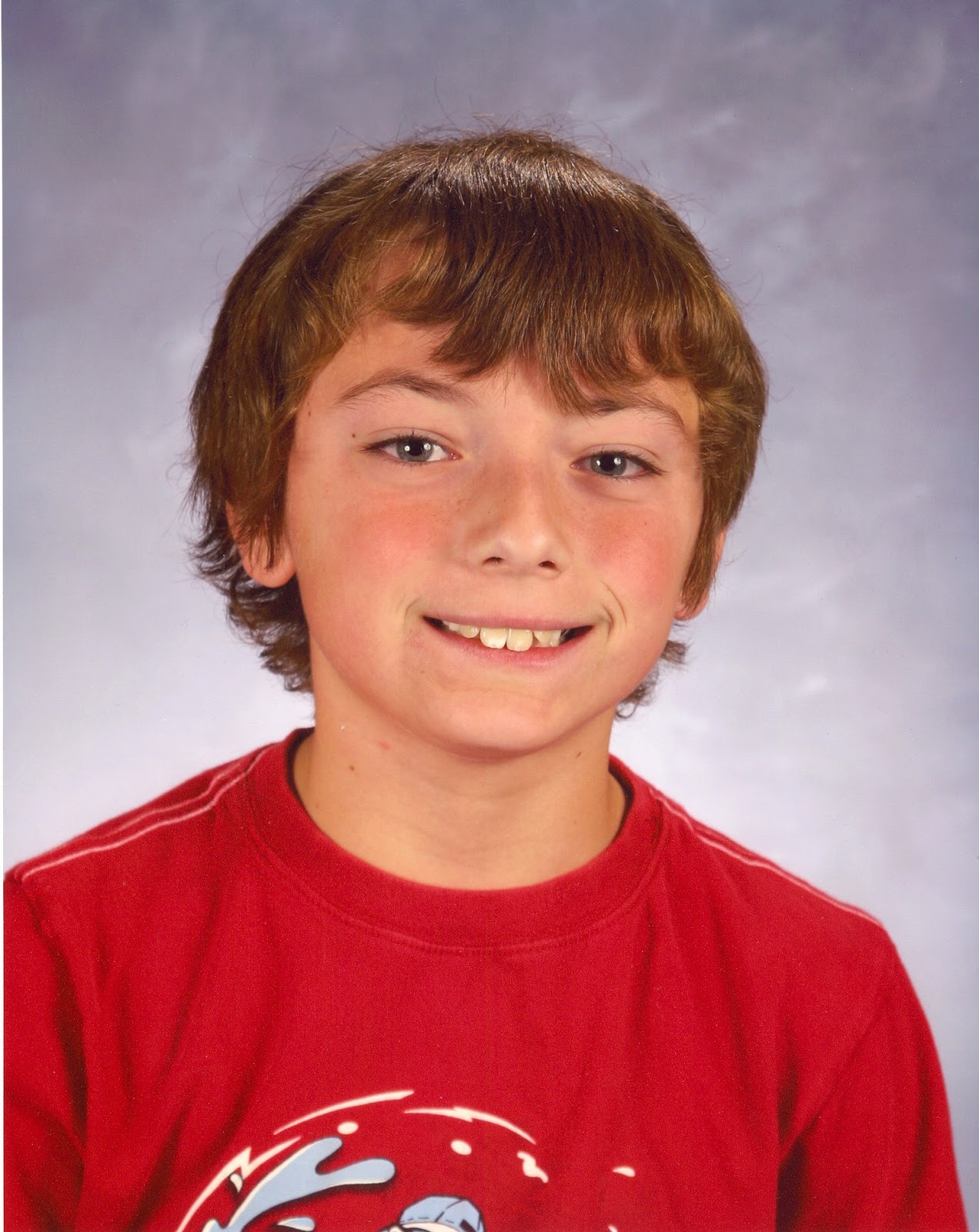 Just stop growing up is what I might say now. But I really don't mean it. Someone wrote in a blog post not that long ago about looking at her kids and seeing all of the ages and stages when she looks at them. She said it much better, of course, but I nodded knowingly.

I see him lining up his Chevron cars. I see him wearing his homemade Superman costume (underoos with the underwear worn over blue sweatpants, the Superman T-shirt and a black checkered towel as his cape). I see him as Santa Claus in the first grade play. I see him playing the guitar for the class on the last day of 3rd grade. I see him clad in a toga for a 7th grade presentation. I see him nearly lost on the first days of high school until we found the JROTC and the JROTC found him.

And I see him while we were sitting on his bed last week as I pontificated about the mid-term elections, his first. I see him nod knowingly when I impart his dad's and my philosophy on voting: no new taxes and no incumbents. I see him roll his eyes because, really, his mother is just so.

He is 18 today and, if I may be so bold as to use a cliche, time flies. It flies and its winds whip up all that you've ever known about a person. If you're lucky, as I am today, you feel the breeze of 4 months and 3 years and 8 years and 15 and now 18.

Happy birthday, Eldest. My life is infinitely better for having had the great privilege of being your mother.
at November 03, 2014

Of course it is Sarah that puts it so perfectly. http://splittinginfinitives.blogspot.com/2014/11/flu-shots.html

Sob. Eighteen will be tough - for me, not for my son, obv. :) Happy Birthday to him.