It wasn't that long ago that Daughter and I first went to Camporee. No one in her troop wanted to go, so it was just the two of us, joining 150+ Girl Scouts from our town for a weekend at camp. You arrive Friday evening, you join with the other older girls who get to stay both nights, and you have a quaint evening program before you head off to sit around one of four or five big campfires, making s'mores and singing Girl Scout songs and meeting other Scouts (and their accompanying adults).

She was in 4th grade that first time, so she partnered up with another troop and did the workshops. Bead making! Butter making! Lanyards! Acting! The adults suckered into attending with their troops -- or, in my case, with the lone Scout from a troop -- chit-chattered their way through prepping meals, cleaning up after meals, overseeing the laying of campfires and playing the fascist house mother role.

Since it was just Girlie and me the first year, we got a room to ourselves and ultimately ended up sleeping in one twin bedframe with two mattresses on top, shivering our way through a freakishly cold couple of nights.

She grew older, she joined another troop -- one with muckety-muck adults who actually ran the whole shebang -- and she started running workshops.

I came each year, the only other adult in the troop willing to spend the weekend overseeing tweens, then pre-teens and, finally, full-blown teenagers on the cusp of adulthood. 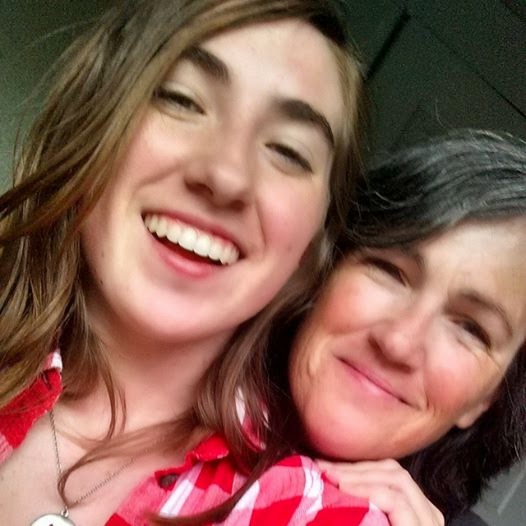 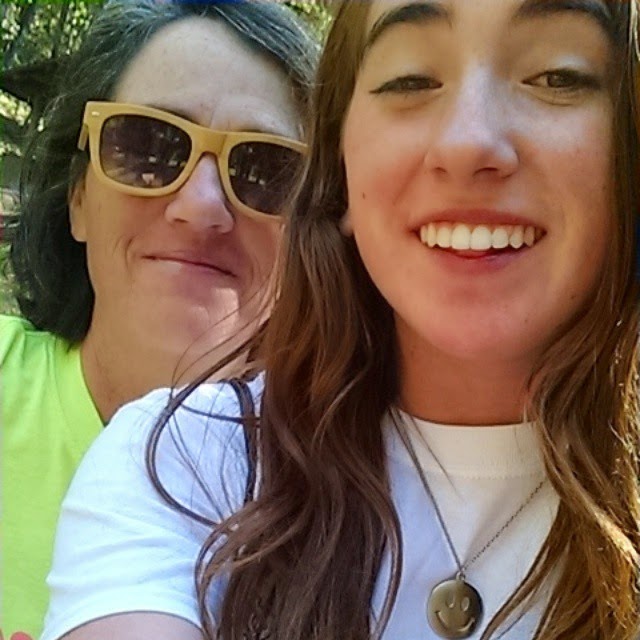 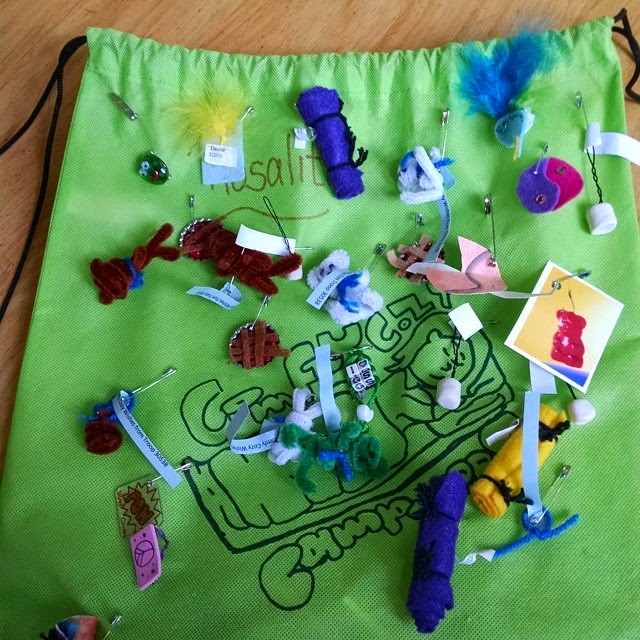 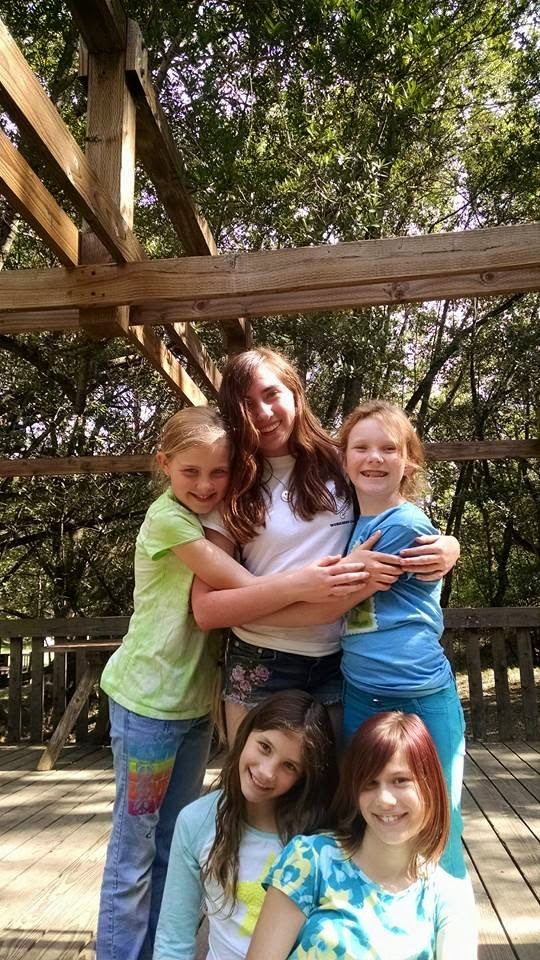 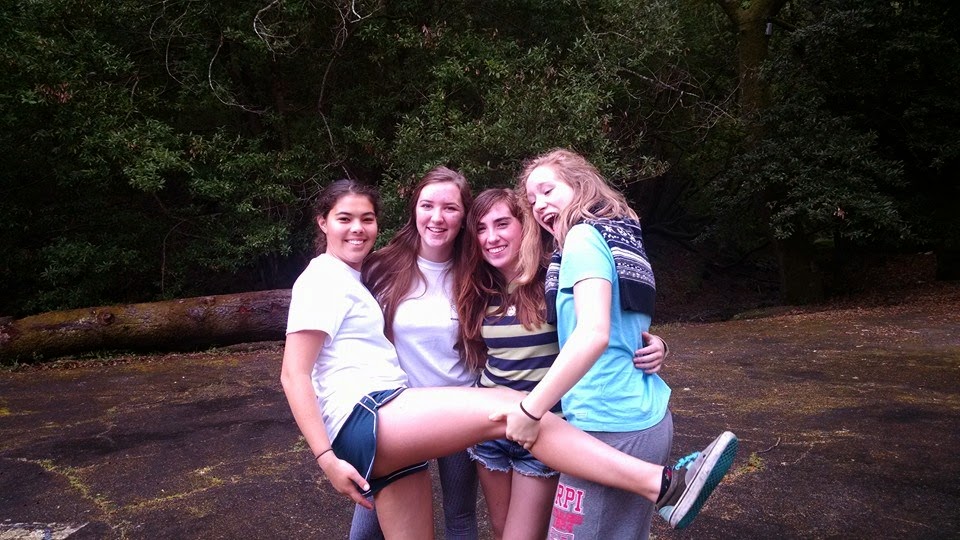 My secret? It's an honor for me to be asked back each year, even the past two years when Daughter has stopped being a member of the troop and joins only at the weekend Camporee and the week-long summer day camp nearby.

I hate people. I hate kids. I am filled with disdain at the lazy mothers who sit and only watch until coerced into stepping in to -- for god's sake -- pick up a broom, control your girls, and shut the hell up when a leader is speaking.

But I love the women I see each and every year who make the weekend joyful for not only their own daughters or the girls in their troops but all the girls attending every year.

I don't have any real duties anymore. I am a Jill-of-all-trades, helping at archery or finding the backpack with the teddy bear and the red flashlight or creating a coffee table for fellow sleep- and patience-deprived women stumbling into the dining room for yet another meal.

I have showered, now. I've put on my ratty sweatpants and sleep shirt and have no intention of putting anything else on today. I am home. I am tired. I have bruises from making tables collapse and stacking chairs four-high onto said-collapsed tables and who-knows-what.

I am happy. And, before I forget, I am happy that I have this dancing Daughter who has unlimited patience with little girls who look at her as if she is a rock star. And I am happy that I get to smile when strangers come up to me and tell her how special she is.

i never was in girl scouts, and the kid was never interested, and ... well, this post kind of makes me get it. what a nice time it sounds like you had.